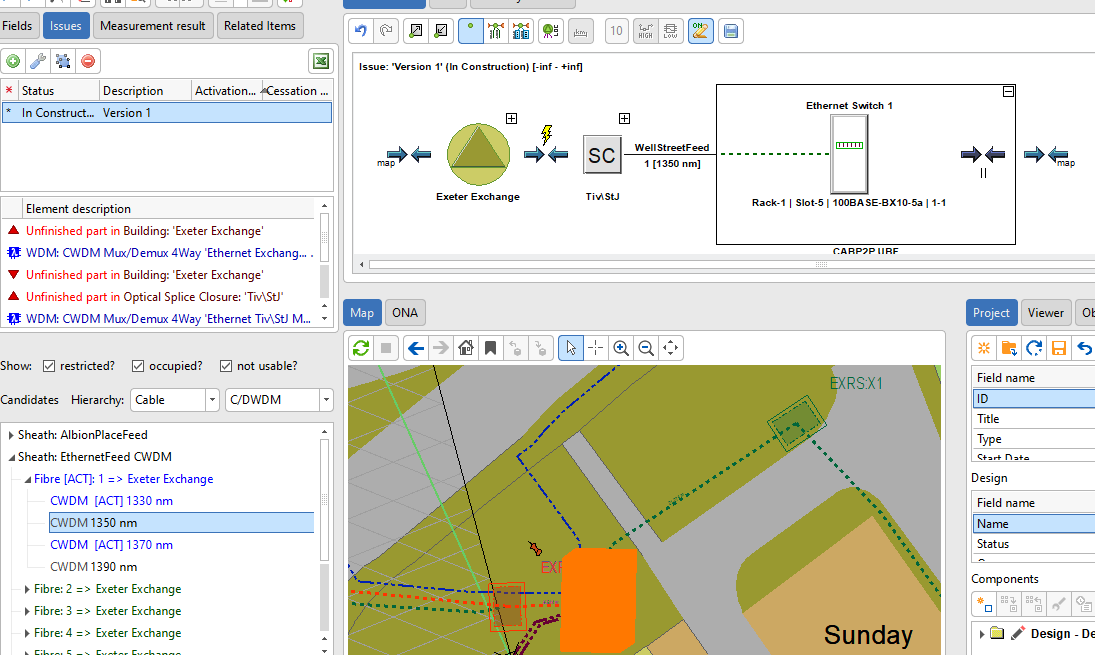 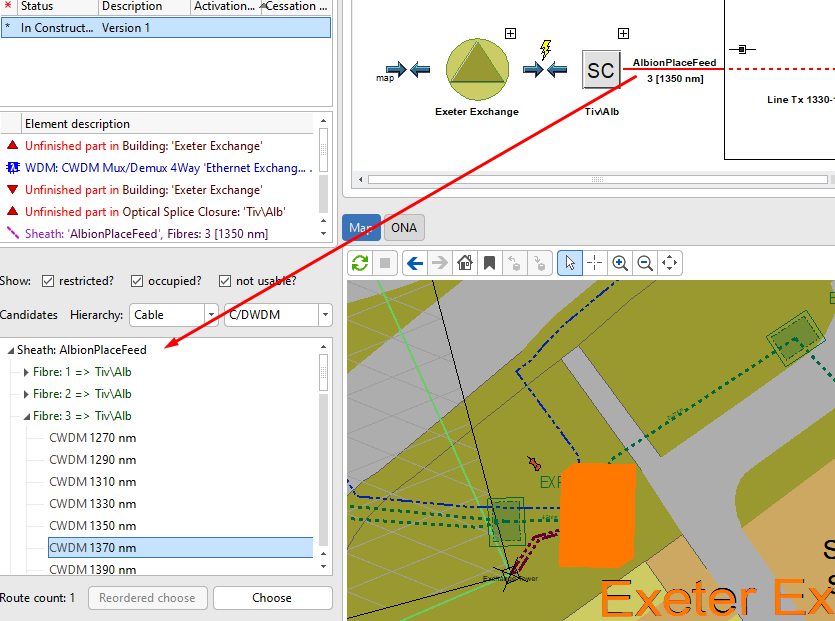 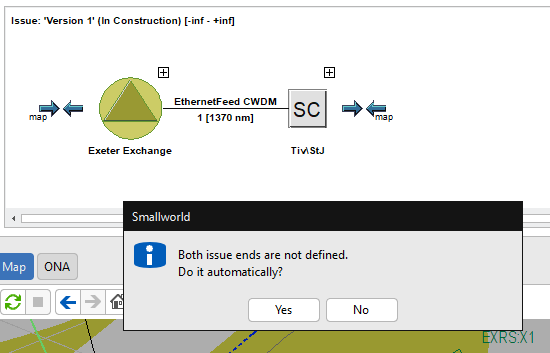 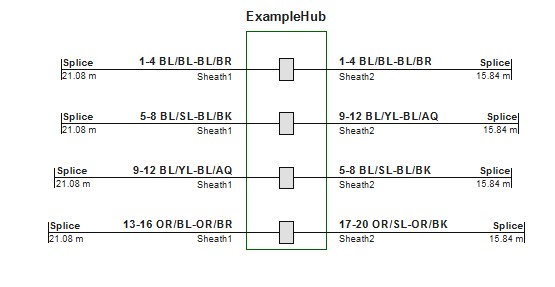 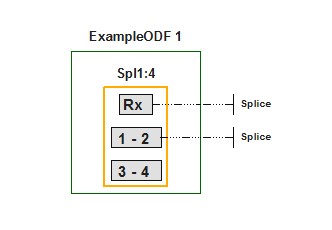 CaTV-D module provides means to design CableTV/HFC network within Smallworld PNI. The user is presented with RF signal strength, distortion and noise levels as well as powering status at any point of the network. 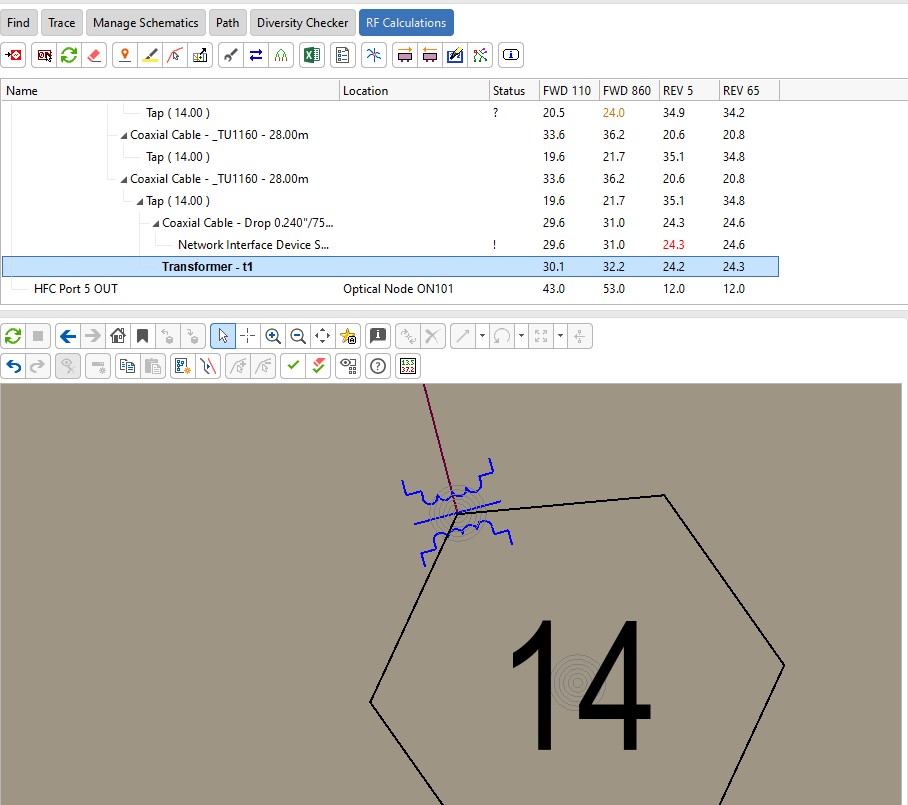 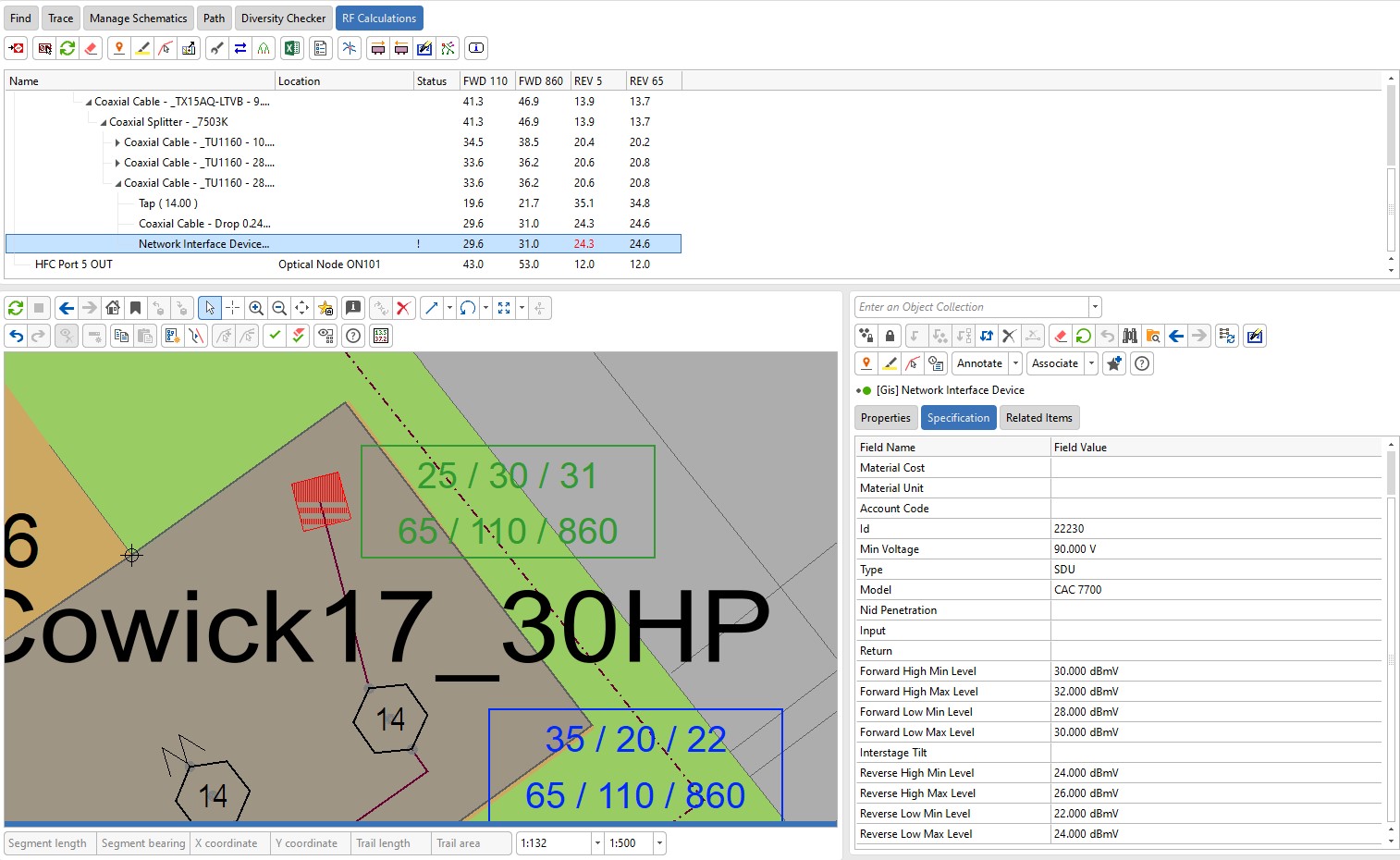 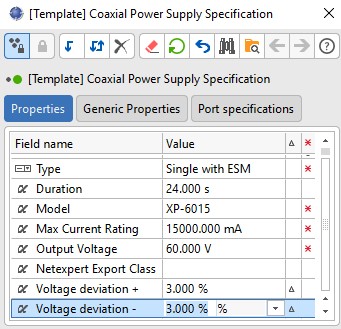 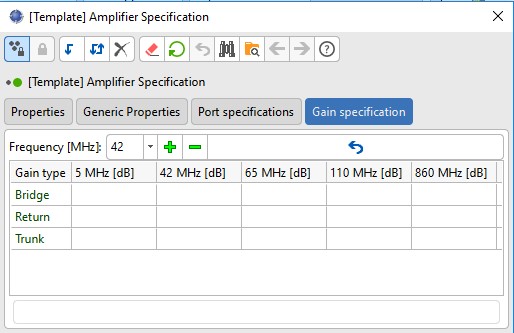 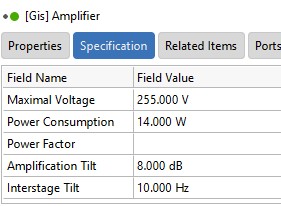 THE USERBASE OF OUR PNI ADD-ONS GREW FAST IN 2016! SMALLWORLD NETWORK INVENTORY GATEWAY 5.1 AT UPC POLAND IS YOUR SMALLWORLD SYSTEM PROPERLY SECURED?