Renewable Energy Source production forecasts are crucial for network safety and stability. The standard method of point-based forecasting is too expensive to be used for medium and small prosumers. This, in turn, makes their production potential unpredictable. One of our R&D projects PROGO presents a solution to this problem in area-based forecasts. Contrary to the point-based method, it’s much more affordable. PROGO just reached another milestone, and it’s one step closer to help increase renewables network stability and security.

PROGO is a solution for comprehensive area-based forecasts of renewables production. Opposed to point-based predictions this method allows significant cost reduction, allowing to include many small and medium-sized prosumers within the forecast. Currently, due to lack of profitability – it was impossible and their energy potential remained unknown.

Recently we’ve completed the second stage of this project. The phase was finished with validation and testing of PROGO’s prediction data. We were cooperating with Enea-Operator, a Polish DSO, from where we received data necessary for checking the quality of prediction in real conditions of customers’ usage.

The tests began in April of 2016 and lasted for 33 months. After that, the gathered data was transferred and analyzed. We used this together with the historical data to create new deep learning models, as well as to confront the predicted values with the actual demands.

The acceptance threshold that was stated in our project preparations was 20%.

After set area corrections, we managed to lower SRME to 6.1% Those prediction accuracy results were better than the acceptance threshold – meaning we have succeeded in the second phase of the PROGO Project.

Implementing PROGO will instantly and significantly increase the predictability of RES production. Forecasts done by this system will include new sources being created and the current network load. This will be very important for the DSO, as they can gain information about this unstable production and predict where and when network overloads might happen. The ability to forecast consumption and production at different time horizons and different frequency depending on the needs will help with network stability and safety. 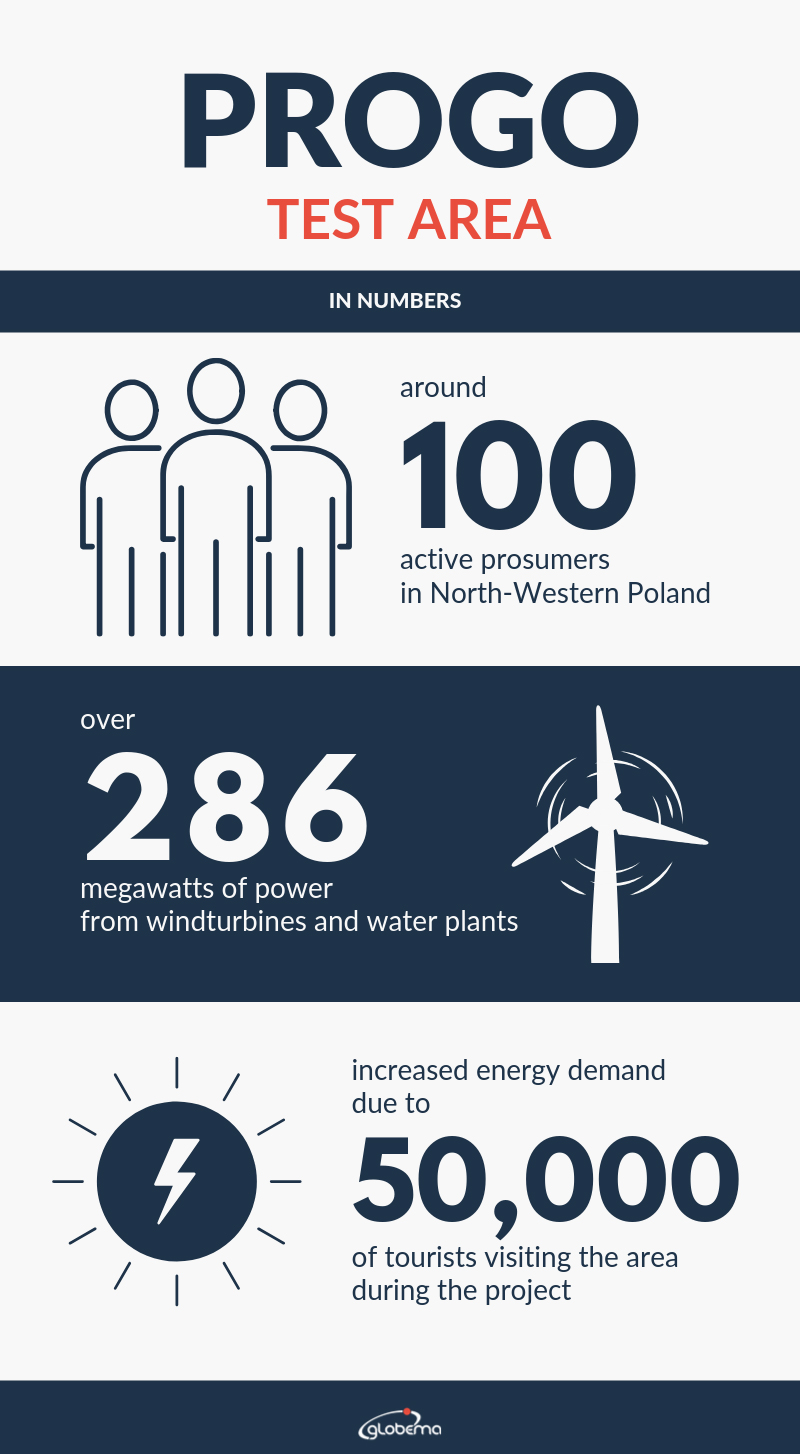 As a next step, we will start our forecasting services in selected area of Enea-Operator. Additionally, we will continue the development of long-term forecasts for 40-70 years ahead.  After that, PROGO will be ready for commercial launch.

See the rest of our R&D projects or contact us for more details abour PROGO. We’d be happy to answer your questions. 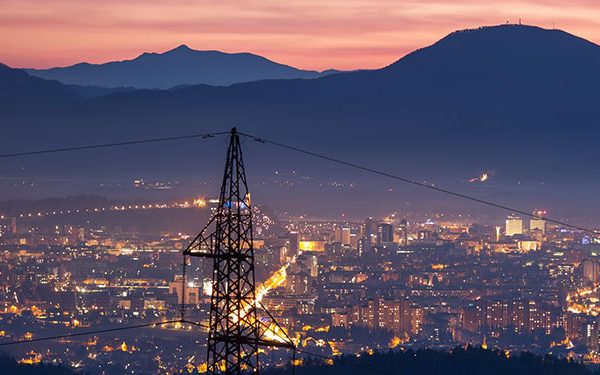 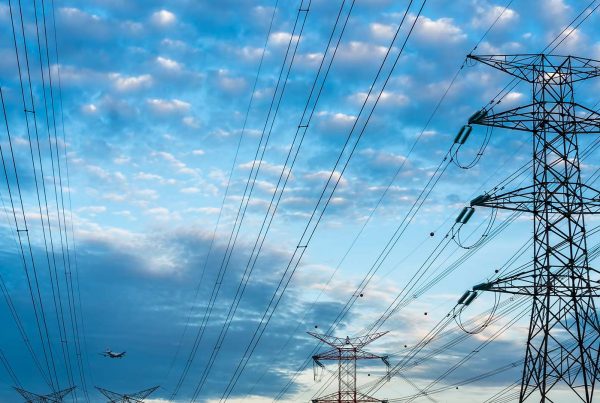 (R)evolution in forecasting and optimizing power and distribution networks

area-based forecasting of production for renewables 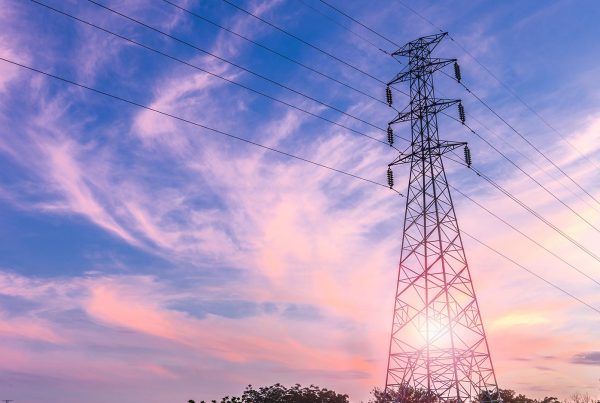