Our most popular Physical Network Inventory add-ons Physical Route Manager (PRM) and Optical Network Atlas (ONA) are now available on Smallworld 5.1. New releases of commonly used PNI modules come with a number enhancements. All new features were also implemented in ONA & PRM for PNI 5.0 and 4.3. Please find the overview of changes and new product capabilities below. 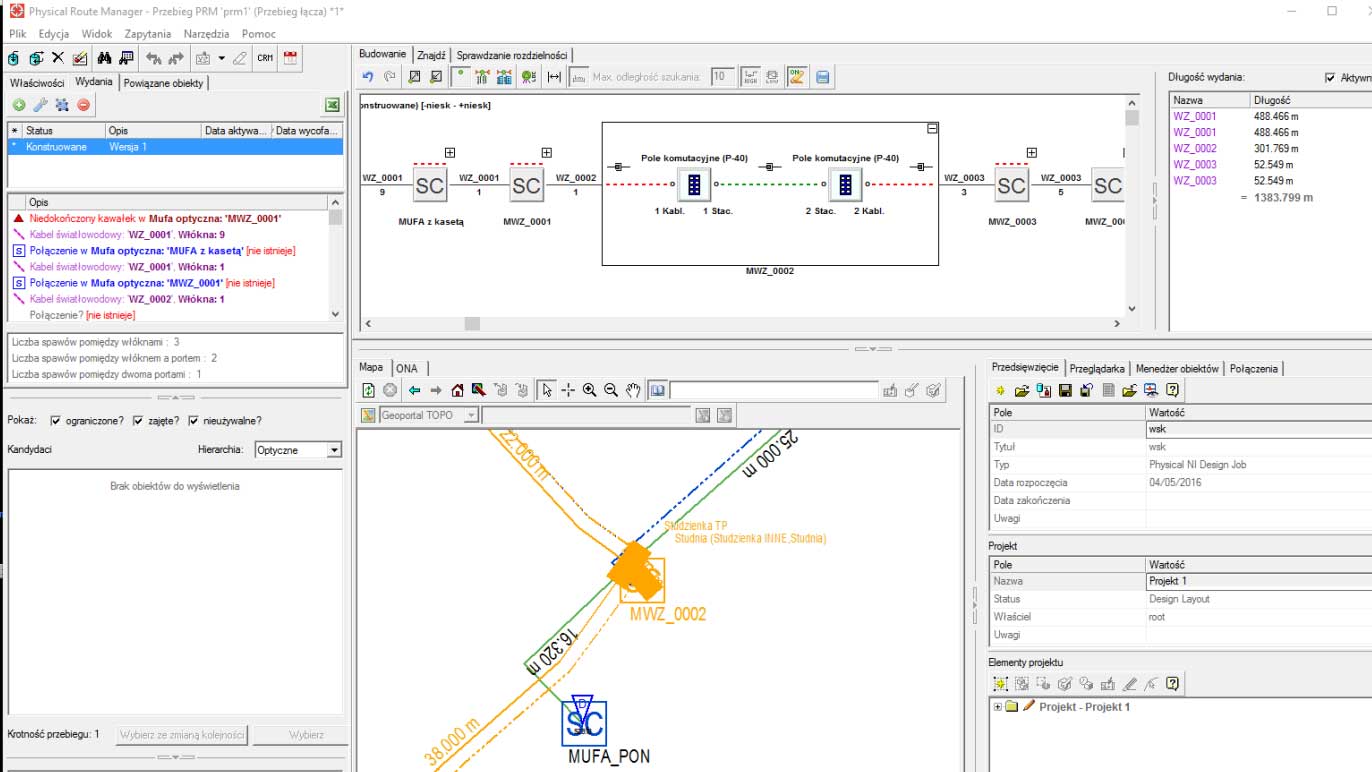 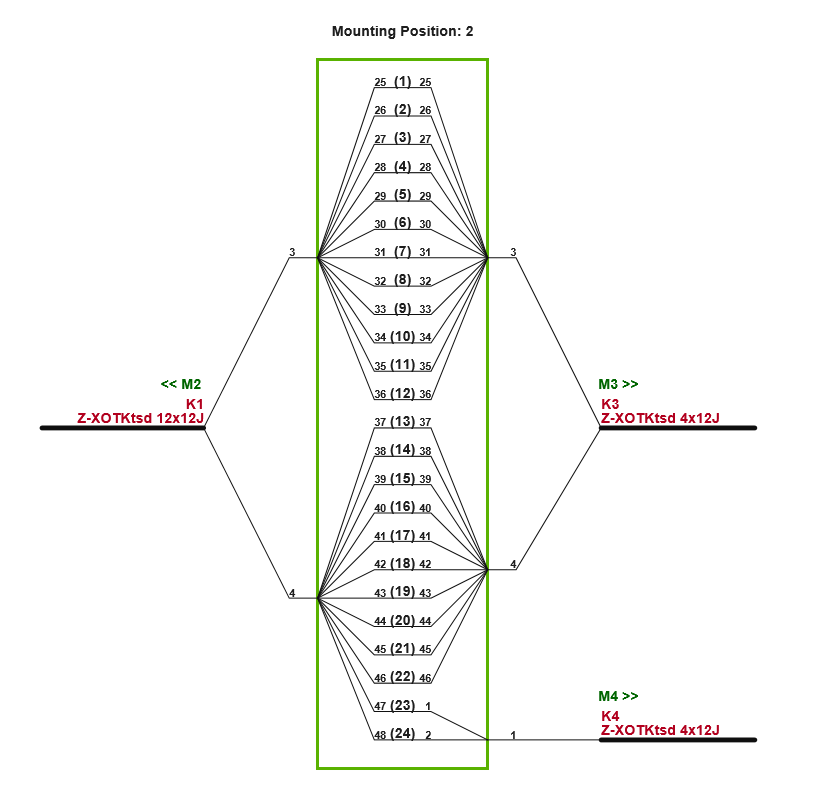 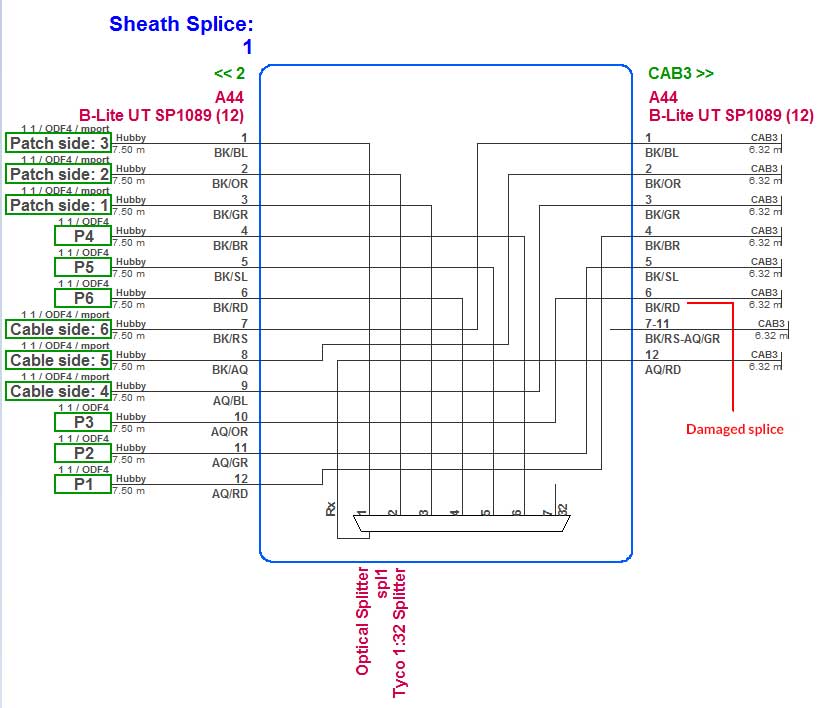 Optical Network Atlas extension of NIG enables access and viewing of ONA schemes on NIG web clients. The extension uses the same engine as the standard ONA running with thick Smallworld client. This way it is assured that plotouts are always identical across applications and platforms. ONA schemes are available via web clients and can be easily shared with any third parties and field technicians. This new capability in NIG improves access to network data, including fiber schematics, in daily field operations.

Physical Route Manager extension of NIG presents routes defined in PRM in thin web client in a similar way as in standard desktop Physical Network Inventory, using the same naming conventions and color schemes. Routes held in Smallworld database and managed by the PRM application are now easily accessible in the Internet and intranet, also for field technicians. 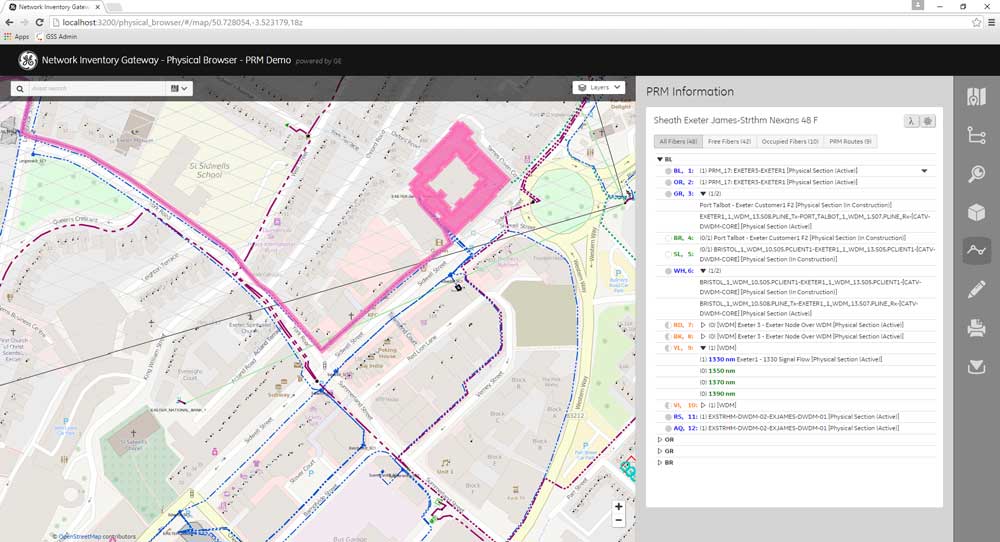