Our team currently performs automatic data migration for a large American telecommunications operator. We’re mapping data from the legacy network inventory solution to GE Smallworld Physical Network Inventory (PNI) system, implemented by GE in cooperation with Globema. During the project we’re facing data inconsistency which is an additional challenge for the migration.

It all began when the end customer decided to replace the legacy network inventory system and implement Physical Network Inventory (PNI). Globema Physical Route Manager (PRM) add-on is also part of the deployed solution – PNI was enriched with the PRM module to provide a convenient way of describing connections between locations.

Data at the single fiber level

We have to map the cable route

We’re migrating about 8,000 segments of fiber cables into PNI. Data migration is fully automatic – our team is developing special data loaders. We’re also using FME for comprehensive geometric data transformations. During the project we’re also facing data inconsistency which is an additional challenge for the migration. 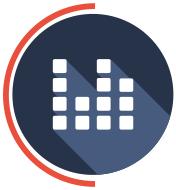 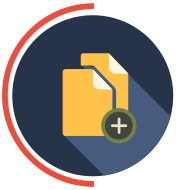 What are the key success factors for data migration projects? 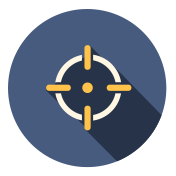 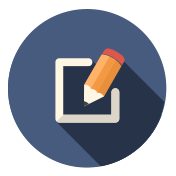 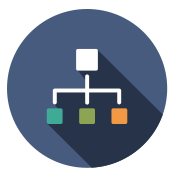 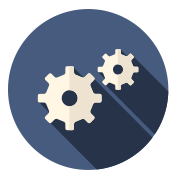 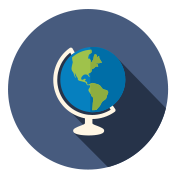 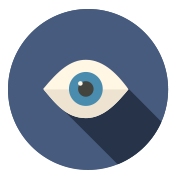 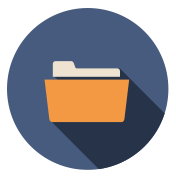 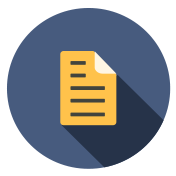