We are a provider and integrator of geospatial and location-based software solutions that enable effective planning, management and control of networks, assets, resources and works in utilities, telecoms & other industries.

Our goal is to develop and implement comprehensive IT solutions, based on reputable software, that bring customers real business benefits. We accomplish this goal through permanent development of competence in IT and key industries of the whole team. Globema stability as well as friendly and kind atmosphere is a key to efficient and successful team work that determines success of our projects.

How it all began…

Globema was established in December 1997. Initially, since the beginning of 1998, our business focused on partnership with the British Smallworld, and after its acquisition in 2000, with General Electric — as a Business Partner of GE Energy and the sole Value Added Reseller of Smallworld software in Poland.

GE & Globema signed a Master Service Agreement in 2003, and since then our consultants support GE implementation projects worldwide. Our VAR agreement with GE was later extended to other Central-European countries and also to other GE Digital Energy software products, including PowerOn.

In 2012, GE also became a reseller of our applications. The same year we signed a partnership agreement with Google and became a VAR of Google Maps products.

Learn more about our partnerships

Where we are today

Over the years, we have developed strong, long-term relations with over 500 business customers on 5 continents. We specialize in IoT and AI solutions, OSS & Network Inventory, SmartGrid, Geo-marketing, DMS/OMS, Workforce Management, transport optimization and more.

We are also a Google Cloud Premier Partner – the “Premier” title is the highest in Google partnership program.

Our team actively conducts R&D projects and implements their results worldwide. We develop innovations at our own R&D units (2 Software Development Centers) in cooperation with the largest universities and research facilities.

Have you ever struggled with from-the-field data capture? All these issues can be solved by Network Inventory Maintenance Support… 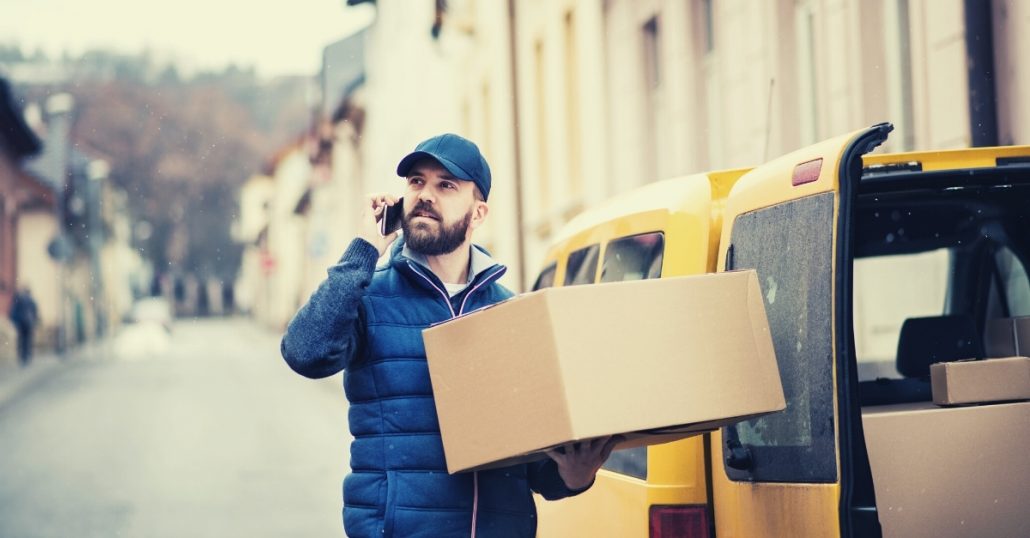 Planning optimal routes is a challenge, no matter what’s your industry or number of daily fieldwork tasks…