Globema as a Research and Development Organization 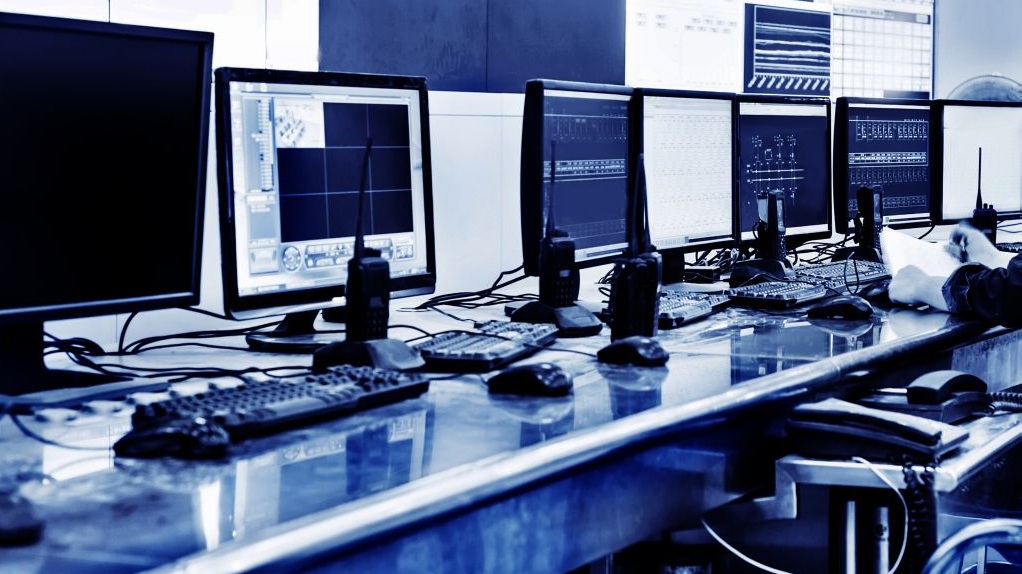 On 30 January 2012 the Minister of Economy in Poland, Waldemar Pawlak, signed the decision to award & register Globema as a Research and Development Organization. This way Globema has joined the elite group of 24 privately-owned companies having such a status in Poland. By registering as a R&D entity, Globema will have the obligation to actively conduct research and development projects and implement the results.

Globema has already a proven record in performing technical research aimed to develop and implement new or significantly improved products and services:.

For us, the measure of success are the benefits that these innovations bring to our customers.