Everyone who’s even slightly into sci-fi pop culture has seen the concept of Augmented Reality (AR) at least a couple of times. Whether we’re talking about the user interface in “Minority Report”, the holographic image of Iron Man’s suit, or even stores in “Back to the future” – the idea of AR was used there. Those scenes sure did look futuristic and out of reach, but what if it’s not really the case anymore?

Those terms are easily mistaken, so let’s clear it up. In 1990, Boeing researcher Tom Caudell first coined the term augmented reality to describe a digital display used by aircraft electricians that blended virtual graphics overlaid against the pilot’s view. How is that different from virtual reality? Well, augmented reality is the interaction of superimposed graphics, audio, and other sense enhancements over the real-world environment displayed in real-time, whereas virtual reality can be defined as a completely separate reality that tricks one or more of our senses into believing that it’s real.

FME Augmented Reality is an app available for mobile devices (both Android and iOS). It’s not only bringing us the future we dreamed about when we were younger, but also gives it practical use. The app is essentially adding information to your real-world view, allowing to display and interact with 3D models in a real-world setting. FME AR as opposed to Virtual Reality which is creating a totally artificial environment.

One of the main examples of FME AR practical use is to visualizing building models in 3D. Let’s say an architect wants to present his project to the customers. Showing it on the real ground where it’s supposed to be built will make a tremendous impression!

From the plain CAD plan… 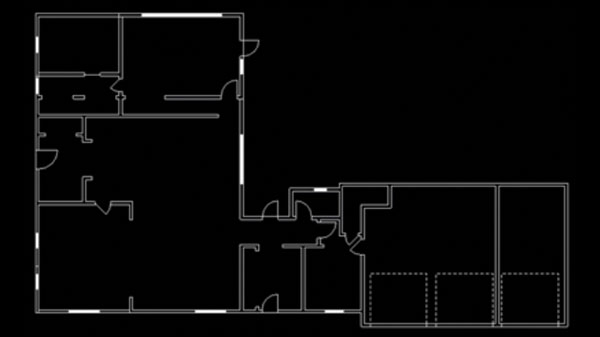 …to complete 3D model, you can place in a real-life setting! 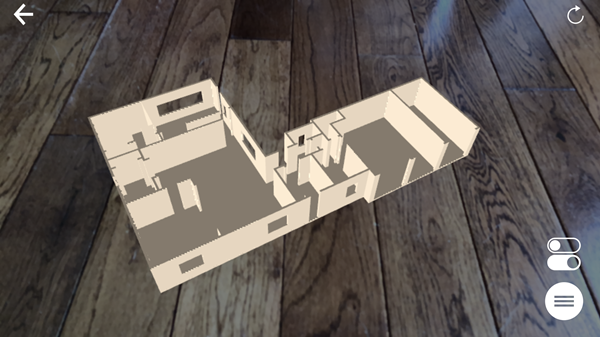 Another one: a real estate developer is planning to invest in an exclusive neighborhood. FME AR will not only present its planned shape and form but will be a great way to advertise to any potential buyers. The sky is the limit here! 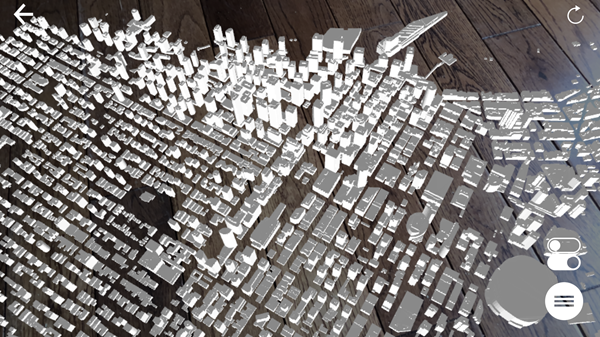 Now imagine this situation: a telco technician just points his phone at a road and sees every part of the underground infrastructure: pipes, cables, and electrical components. It’d certainly make his work easier, supporting maintenance planning or network development. As in the picture below, each pipeline would be fully interactive showing the exact layer we would need. 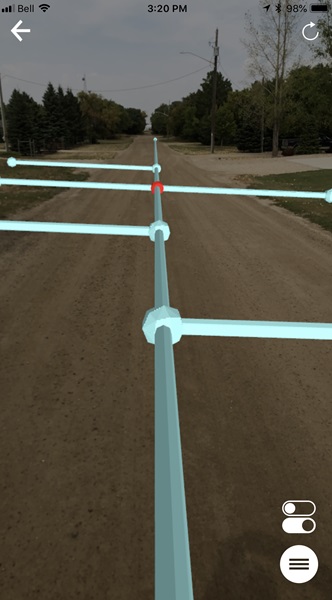 As you can see possibilities are almost endless and FME AR is still developing. If you want to know how FME AR can support your business, let us know.

To get more details on FME AR, you can also check out Safe Software blog here and here.