TOP200 is an annual report that presents a list of the biggest companies on the Polish ICT market, and it’s the most prestigious ranking in Poland. The report covers the entire market: software, hardware, Internet, integration companies and others, and contains financial data, detailed analyzes, and information on the entire industry. It has been published since 1992 by Computerworld magazine.

Over the years, Globema has been ranked highly in selected categories – this year, we experience a significant jump in our key categories compared to the previous year, and we also appeared in a few new ranks. 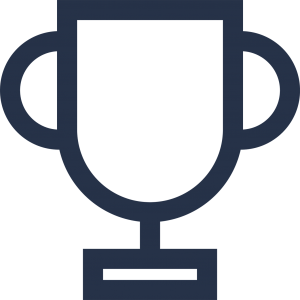 In the ranking of the largest IT companies in Poland, Globema took 191 position. Below we present our positions in regard to IT solutions export and research and development projects:
44
largest exporters of IT solutions
22
increase
in export revenues
14
expenditures
on R&D
17
share of R&D projects in relation to revenues

In the list of the largest suppliers of solutions and services for individual sectors, Globema was placed on the following positions:
13
utilities
17
energy
28
telco
33
IT

This year Globema took 113th place among the largest providers of IT services, broken down into following categories of services provided: 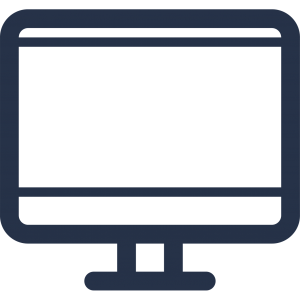 Among the largest software suppliers in Poland, Globema took 91th place, including:
41
custom software
47
own licenses

Manage Cookie Consent
We use technologies like cookies to store and/or access device information. We do this to improve browsing experience and to show personalized ads. Consenting to these technologies will allow us to process data such as browsing behavior or unique IDs on this site. Not consenting or withdrawing consent, may adversely affect certain features and functions.
Manage options Manage services Manage vendors Read more about these purposes
View preferences
{title} {title} {title}